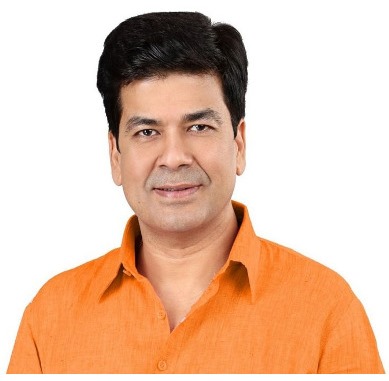 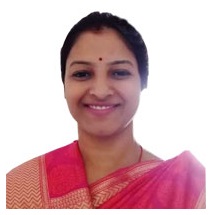 Bareilly is a city in the northern Indian state of Uttar Pradesh, located near Ramganga. It is a Commissionery district and falls under geographical region Rohilkhand. The city is 252 kilometres (157 mi) north of the state capital, Lucknow, and 250 kilometres (155 mi) east of the national capital, New Delhi.

It is the seventh-largest metropolis of Uttar Pradesh and the 50th-largest city of India. Bareilly also figured among the ambitious 100 Smart City project in India. The city is also known by the name NathNagri (known for the four Shiva temples located in four corners of the region – DhopeshwarNath, MadniNath, AlakhaNath and TrivatiNath), Bareilly Sharif (AlaHazrat, ShahSharafat Miyan and KhankaheNiyazia (derived the famous Muslim Mausoleum)), Zarinagari and historically as Sanjashya (where the Buddha descended from Tushita to earth).

Bareilly district is located in 26.0 longitude and 78.0 longitude. This district was previously part of Panchala. The Gomti River in the east, the Yamuna in the west, the Chambal in the south and the Himalayan ranges in the north are its frontier boundaries.

Panchal was considered the high center of Vedic culture. The virtues here were famous all over the country. Bareilly is also excellent from the perspective of geology. Avesh of Panchal is found near Rampur village. 500 thousand coins before the Gupta era have been obtained from Ahichchatra. This district has also been ahead in the statues of Harakota. Panchala was one of the 6 Mahajanapadas in the 16th century.

By the middle of the 12th century the Kshatriyas settled themselves there. Bareilly district would have been established in the 16th century. It is said that a Kshatriya named Jagatsingh established a village named Jagat Pur. He had two sons, Bansu Dev, Barel Dev. Read more... 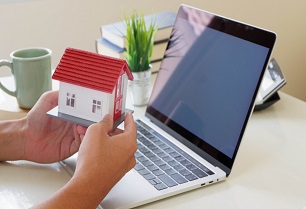 Property tax is the annual amount paid by a land owner to the local government or the municipal corporation of his area.The tax amount is based on the area, construction, property size, building etc. The collected amount is mainly used for public services 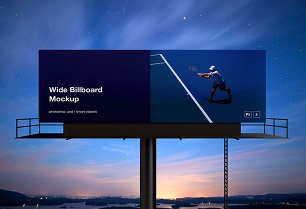 Advertisement means and includes any representation in any manner such as announcement or direction by words, letters, models, signs by means of any device or posters, hoardings boards, banners, illuminated signs, name boards, direction 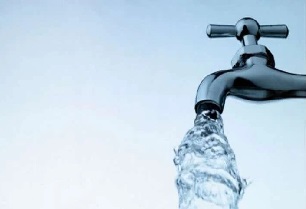 Water supply is the provision of water by public utilities for supply of clean drinking water in parks and water supply for individual and commercial purpose. Maintenance, running and repair of Jalkal Department, water supply etc. 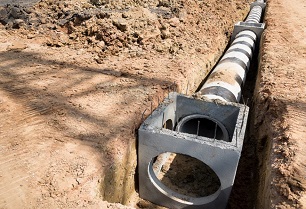 The basic responsibility of Nagar Nigam towards Sewerage maintenance in its area is to construct efficient and smooth sewage system in the area. For this purpose, it manages and maintains the central sewerage 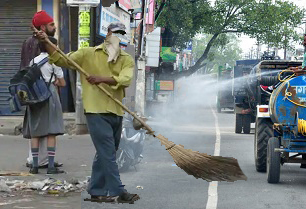 Sanitation is an important aspect of any city/town for maintenance of proper public health in the city/town. Therefore, Nagar Nigam is also responsible for maintaining proper cleaning and sanitation in its municipal area by continually removing 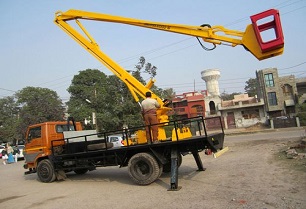 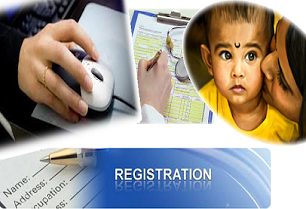 Birth/Death Registration is not only an essential document for individuals as a proof of their official existence and as an official document required for various purposes, but it is also important purpose is compilation of 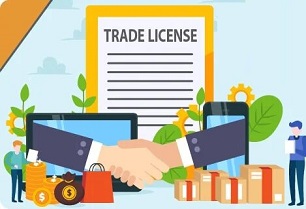 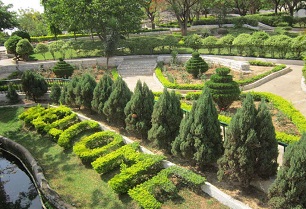 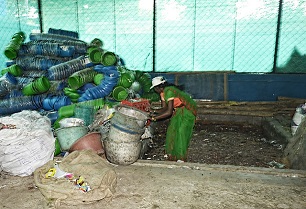 Solid Waste Management is an important aspect for maintaining proper cleanliness and health environment in an area. Therefore, Nagar Nigam is responsible for carrying out effective. 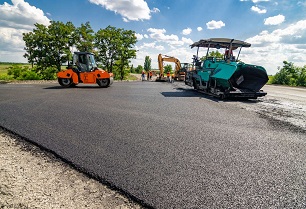 The major responsibility of the Nagar Nigam in terms of road construction is to construct roads and bridges in their defined area using highest quality of materials and technology . 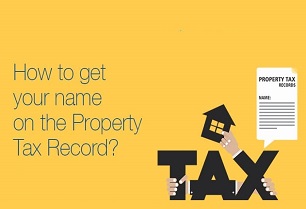 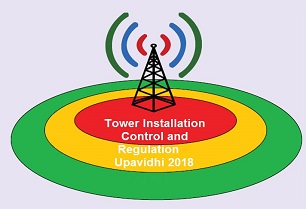 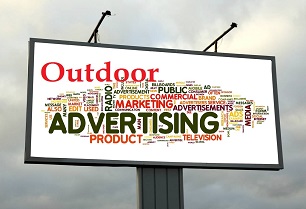 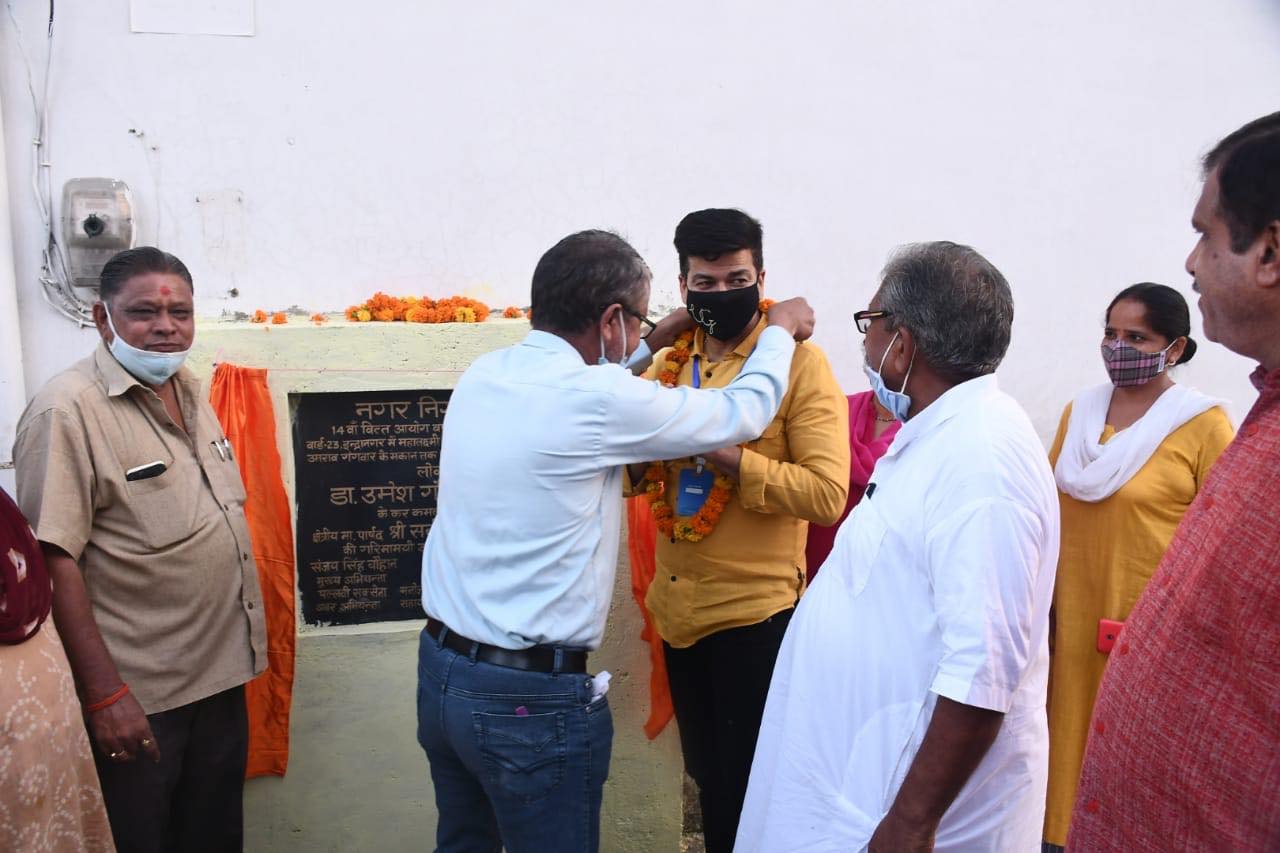 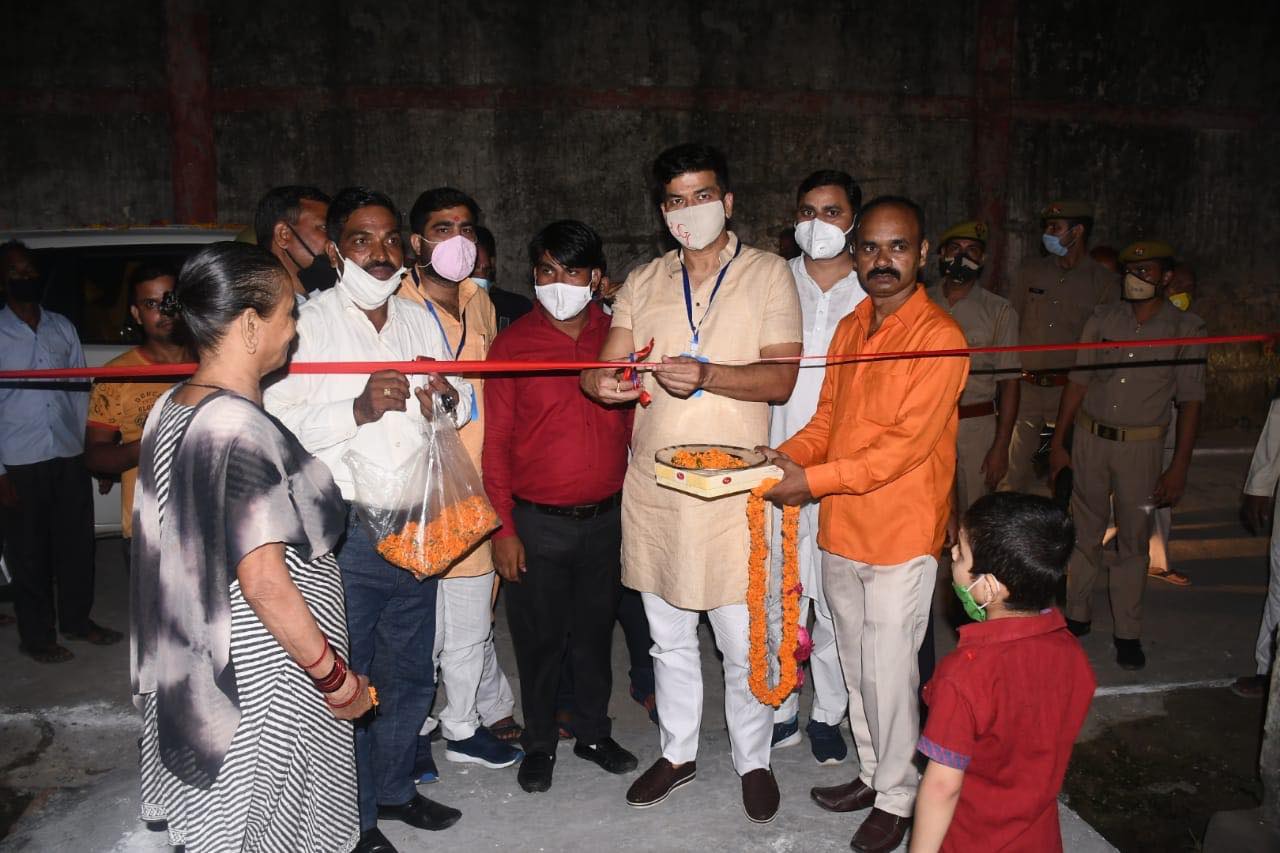 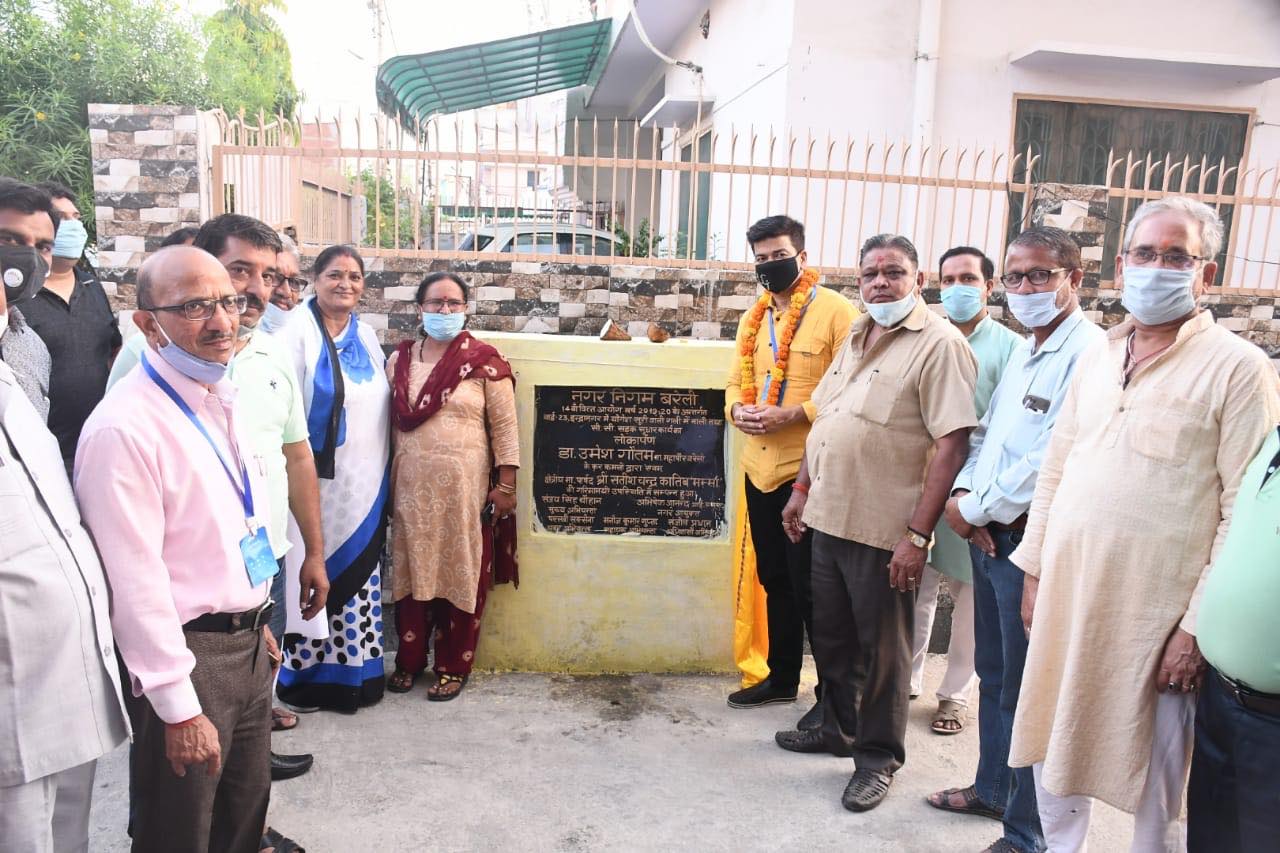 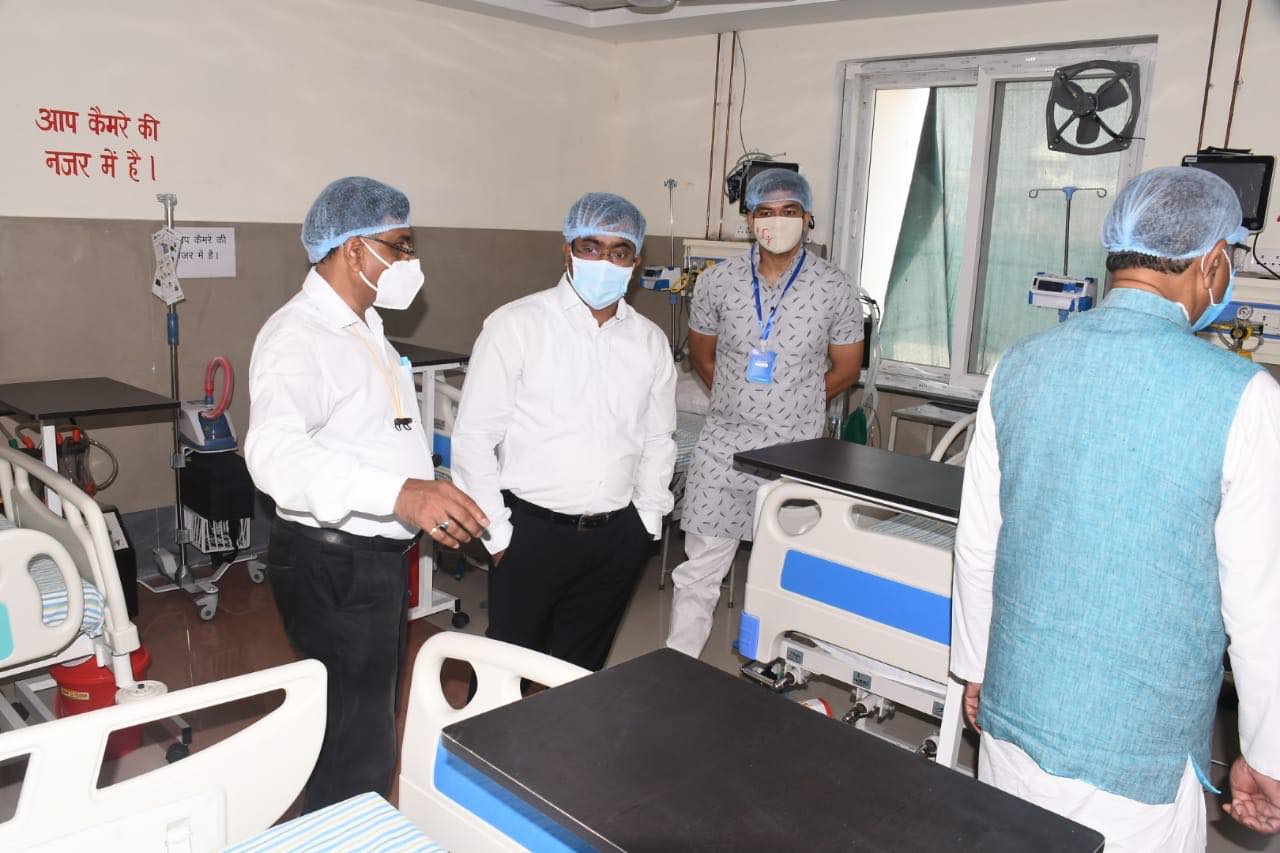